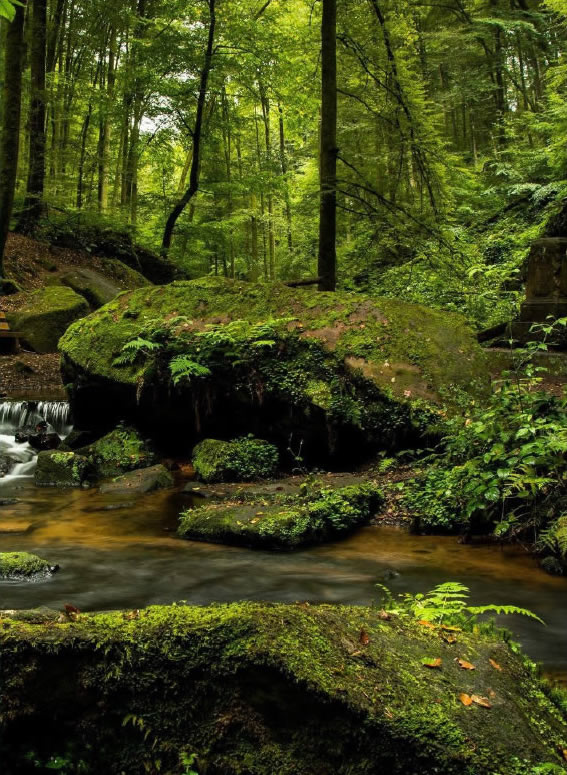 Go Carbon Neutral is an initiative by Forestry Partners, a social enterprise founded in 2019 by John Beckett, bringing together leading industry figures alongside climate, forestry and biodiversity experts to deliver an ambitious strategic plan: to reforest 1% of the land area of Ireland, offsetting c. 28 million metric tons of CO2, while creating tens of thousands of acres of new woodland wildlife habitats. All the forests we plant will also be open to the public for the benefit of the local and national community.

Ireland is falling significantly behind target on commitments made under the 2015 Paris Agreement. According to the 2019 Climate Change Performance Index (CCPI), Ireland is the worst performer in Europe and among the worst performers globally. We believe this is unacceptable – there’s no reason we can’t be a global leader. We believe that by working together Irish business can make a significant contribution to improving Ireland’s performance through the creation of large areas of new native woodlands. Our plan will have meaningful impact:

No business community has come together in this way anywhere in the world. We believe this campaign is the first step to transitioning Ireland to become a global leader in the fight against climate change, led by the private sector in an inclusive, meaningful and enjoyable way while creating a lasting legacy of restored Irish woodlands.

Research by Imperial College London and the International Carbon Reduction and Offset Alliance (ICROA) found that for every one ton of carbon offset, $664 of benefits are delivered to communities, infrastructure and biodiversity.

This initiative aligns with seven of the seventeen UN Strategic Development Goals – specifically: 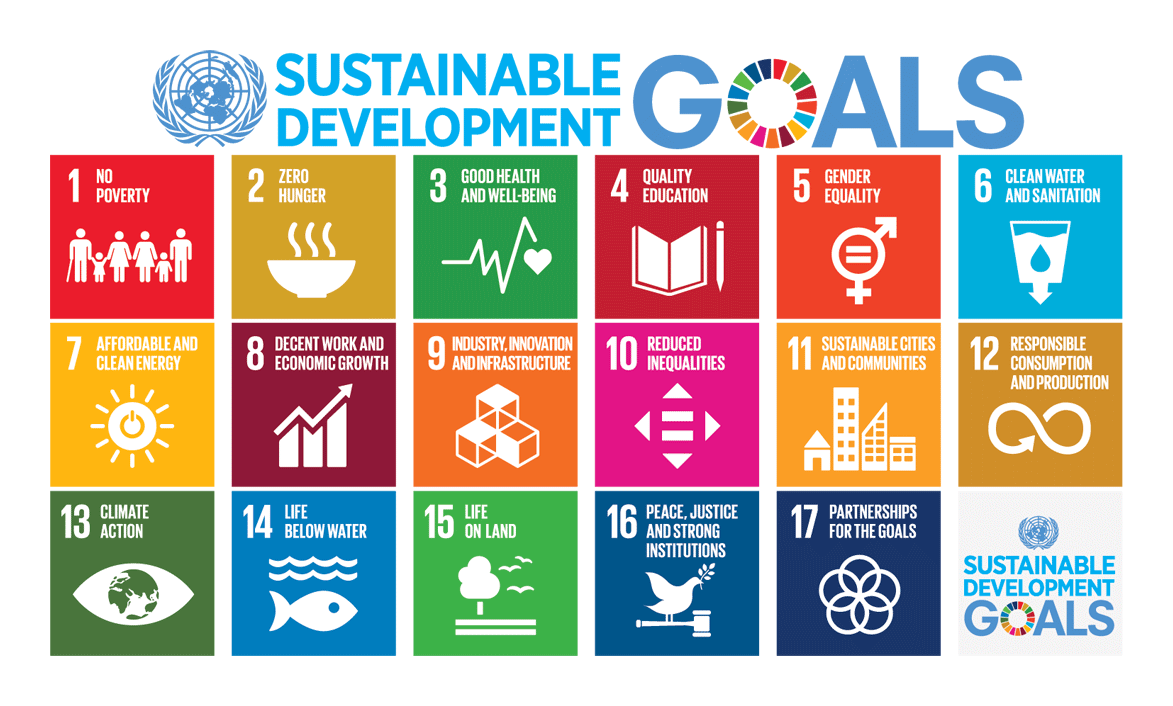